Home eComm Big Renovations for the Big Red Campus
0
By Lynn Imaging May 17, 2014

Lynn Imaging is a proud partner of WKU’s construction department.  Check out the latest bid projects at www.wkuplanroom.com

As the changes envisioned on Western Kentucky University’s campus are beginning to become realities, it’s an exciting time of development and expansion at WKU.

The comprehensive development of campus is lead by PDC Capital Construction (Planning, Design, & Construction). While the $50 million reconstruction of the Dero Downing Student Union center is on schedule to be completed this fall, there are still projects in progress all across the budding WKU campus, ranging from construction to technical engineering, from academic to recreational facilities.

As planning for the $22 million construction of a new honors college facility is beginning to wrap up, the $10 million expansion of the Gatton Academy is only beginning, as the project is still in Phase A planning. With Governor Beshear proclaiming the Gatton Academy model of education to be “the future of Kentucky,” there is a lot of buzz surrounding the expansion and progression of this exciting program.

Meanwhile, several other construction and structural renovation projects are in the early stages of development. Plans to construct a new $250,000 tennis facility on South Campus were recently announced, with project details and deadlines forthcoming. In addition, the Raymond Cravens Library Building is expecting a $600,000 face-lift soon, as plans for a tier II envelope are in very early stages.

Still, the work at WKU is not at all limited to new buildings and facilities, but also includes improvements to the existing infrastructure. The university recently began the process of completely rewiring the electrical systems of numerous buildings on campus, including Potter Hall, Garrett Conference Center, and Cherry Hall. With much contracting still under way, the $3.7 million project recently entered into the next major planning phase. Beyond that, planning is currently underway for projects to replace campus sidewalk and curbs and lighting on major campus roads such as State Street.

Though there are plenty of exciting projects underway, there are still more to come. Although currently on hold, the university plans to soon construct a new police station that will essentially replace all current on-campus police facilities. In addition, negotiations for and planning of a new building for the Gordon Ford College of Business are rapidly developing as well.

As WKU continues to expand, develop, and progress, there is much opportunity to be had—for both the incoming students and the companies that make such development possible.

The AIA Central Kentucky Chapter and the CSI Louisville Chapter are hosting their 30th Trade Fair on February 21, 2017. …

Monica King, Marketing and In-House Designer for Lynn Imaging / Monster Color has been named to the Leadership Lexington Class…

Lynn Imaging now selling small format Multifunction Printers. We are proud to announce we are an official Xerox partner, and… 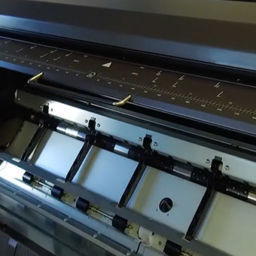 What will a PageWide XL Wide-Format Printer do for my team?

What will a PageWide XL Wide-Format Printer do for my team? We have talked a lot about the benefits of…

Lynn Imaging / Monster Color launches www.KyCovidSigns.com As businesses are beginning to open back up there will be an increased…

As we all have been told multiple times, Covid has ushered in some cultural changes that may be here to…

0
21 Jan 2021
Temperature Verification Scanners: What is it and How it Can Help You

As the current pandemic rolls on, it continues to be imperative for companies to conduct business as safely and efficiently… 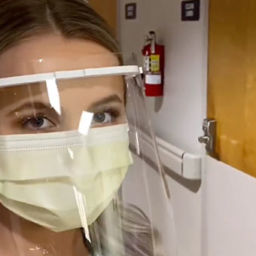 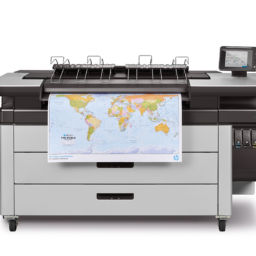 How to Sanitize your HP Devices

At Lynn Imaging your health and safety is our priority. With public health concerns over the COVID-19 disease spreading worldwide,…

Spring Cleaning With spring comes cleaning, of course—but this seasonal task doesn’t have to be just another chore. This year…